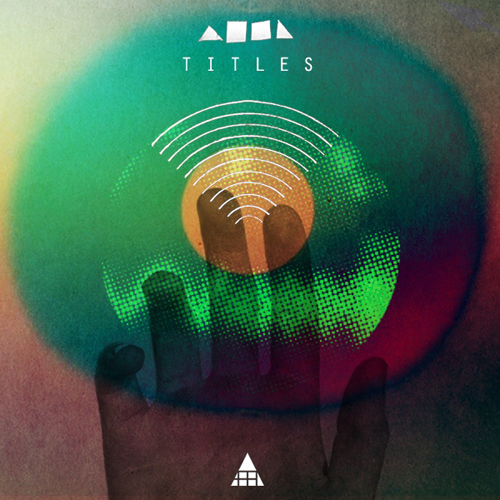 [JUMB002 / Jumble] Jumble / FUSELab team presents a new stunning album by AEED, a pretty huge beat-machine to rock the whole future sonic hop-folks crowd.
"All bleeps, stuttering kicks and misplaced snares, this Tessin-based (Switzerland) bad man is something very unique. His loose Rap is strongly influenced by 8bit music and videogame soundtracks, but at the same time, Pop and spaced-out Dub are important, too. If computers could die from karōshi, their elegy would be an AEED tune." >> Error Broadcast / www.error-broadcast.com